About Shannon A. Lang

Shannon Lang is a dedicated attorney with an extensive and successful background in complex business and commercial litigation. Ms. Lang has successfully litigated multi-million-dollar cases and won verdicts or settlements in the millions. She has been recognized as an H-Magazine “Top Lawyer” and a Texas Super Lawyers “Rising Star”—a recognition awarded to no more than 2.5% of Texas lawyers. She is known for her sound legal judgment, strong advocacy skills, and ability to simplify complicated concepts for clients, judges, and juries. Currently, Ms. Lang is working on a high-profile contract case against one of the world’s largest social media companies.

Ms. Lang graduated from San Diego State University with B.A. degrees in both Biology and Sociology and earned a Master’s degree in Forensic Science from Marshal University. She then attended the University of Virginia School of Law where she was a member of Law Review until graduating with honors in 2007.

Following law school, Ms. Lang clerked for Judge Nancy Atlas in the Southern District of Texas, and in 2008, she joined Covington & Burling in Washington D.C. Ms. Lang then honed her litigation skills at Morgan, Lewis, & Bockius, LLP, and later at Edison McDowell & Hetherington, LLP, before joining Sturm Law Firm in 2014.

Ms. Lang is licensed in Texas, California, and the District of Columbia and is an active member of the Houston Bar Association, the Community Association Institute, and Garland R. Walker American Inns of Court. 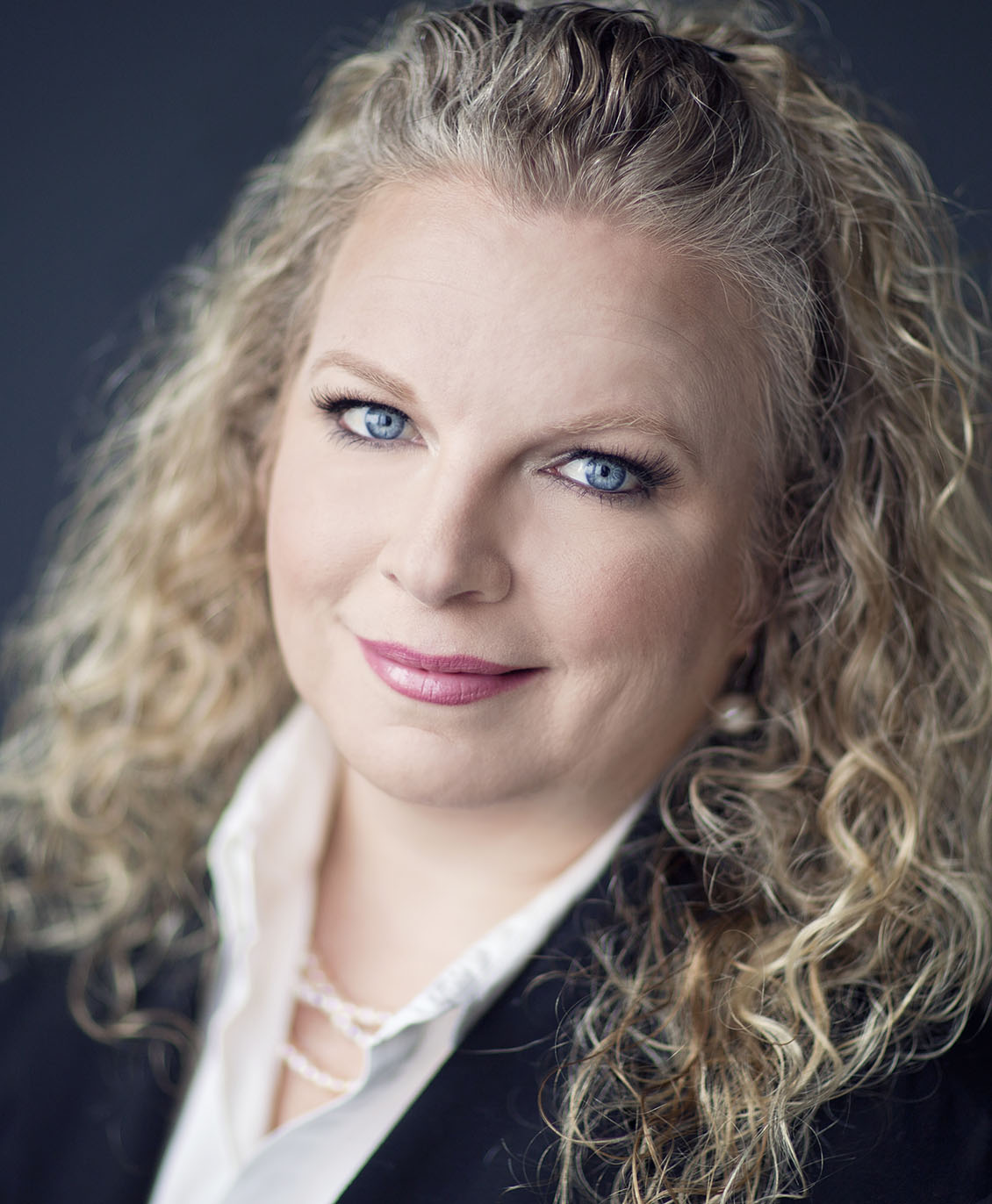 Committed to the law. Dedicated to our clients. Our attorneys are here to help guide you through it all.

At Lang & Associates, we provide our clients with the experience and professional capabilities of a "Biglaw" firm while providing the personal service and attention of a small firm. Our record of success reflects our ability to manage and try complex cases and provide sophisticated counsel and advice to our clients.

The attorneys at Lang & Associates are licensed in multiple states and have a continual presence in both state and federal courts. Our familiarity with the “ins and outs” of local and federal rules and procedures enables us to serve as a comprehensive resource for all types of litigation. We are a leader in the marketplace for the breadth and scope of our legal services and the quality and commitment of our attorneys.

Talent, skill, and proficiency allow the team at Lang & Associates to easily navigate through the litigation process in the most efficient and cost-effective manner for each client. We pride ourselves on finding creative solutions to difficult problems and will never recommend a course of action just because it will increase our fees.

Confidentiality is one of the core values of our practice at Lang & Associates. It is our ethical duty to protect the privacy of our clients when they share information with us. We take this responsibility very seriously and diligently maintain the security and privacy of all client information.

Our firm is unique in that we care about each client's individual needs, not just his or her legal needs. When it comes to our clients, we believe in open lines of communication and responsiveness. We are dedicated to advising our clients at every stage of the process. By helping clients address and anticipate challenges, our lawyers are able to guide them to make informed economic decisions each step of the way.

Lang & Associates prides itself on a standard of excellence that is deeply rooted in integrity, ethics, and professionalism. We are dedicated to making a positive impact on our clients' businesses and lives. We are committed to doing the right thing, at the right time, for every client served.

Look no further. Get started today.